Science Journalist. Author. Speaker. Researcher. //  Teicholz does not accept funds from industry or any vested interest for her work.

Nina Teicholz is Shaking Up the Nutrition World

Nina Teicholz is an investigative science journalist and leader in nutrition  reporting who is challenging the conventional wisdom on dietary fat–particularly, whether saturated fat causes heart disease and whether fat really makes you fat. The New York Times bestselling author of The Big Fat Surprise. Teicholz also serves as Executive Director of The Nutrition Coalition, an independent non-profit group that promotes evidence-based nutrition policy. She is one of a new generation of researchers arguing that diets lower in carbohydrates are a scientifically sound approach for reversing nutrition-related diseases.

For more than half a century, we’ve been told to eat a diet high in grains, low in fat, saturated fat (and cholesterol), but the last two decades of research have led a growing number of scientists  to conclude that this diet, despite being rigorously tested, could never be shown to prevent any kind of disease.

Teicholz’s work also explains why this diet has remained official policy for so long: the roles played by crusading scientists, the food industry, and more.

The story is as much about politics as it is about science, and Nina Teicholz’s research ultimately confirms that the traditional foods we were told to abandon (meat, cheese, eggs, butter) are safe, and even good for health.

Nina Teicholz has been called “The Rachel Carson of the nutrition movement.” Her book has been called a “must read” by some of the most prestigious medical journals in the world, including The Lancet, The BMJ, and the American Journal of Clinical Nutrition.

In speaking about Nina, the immediate past-president of the World Heart Federation, said at the Davos Cardiology Update Davos (2017) “She shook up the nutrition world, but she was right.” 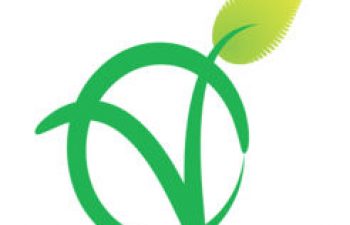 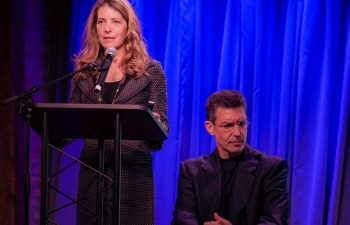 Recently I debated Dr. David Katz at the SoHo Forum. (Video is posted here.) The resolution was: There is little or no rigorous evidence that vegetarian/vegan diets are healthier than… 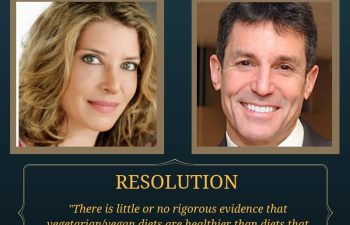 "Gripping narrative…this is a disquieting book about scientific incompetence, evangelical ambition, and ruthless silencing of dissent that has shaped our lives for decades…researchers, clinicians, and health policy advisors should read this provocative book.”

Read Full Review (free registration required)
The Lancet
"Nina Teicholz’s The Big Fat Surprise is ESSENTIAL reading on the saturated fat debate…blew my mind."
Malcolm Gladwell
“A ‘Nutrition Thriller’…Ms Teicholz’s book is a gripping read for anyone who has ever tried to eat healthily…This is not an obvious page-turner. But it is…”
Read Full Review Here

The Economist
“This book should be read by every nutritional science professional…All scientists should read it as an example of how limited science can become federal policy….well-research and clearly written….Teicholz compiled a historical treatise on how scientific …”
Read Full Review Here

The American Journal of Clinical Nutrition
“This is the most provocative and assumption-shredding food book I’ve read in years. With exhaustive reporting and lucid science explication, Teicholz drives home her central thesis: that dietary fat, even (if not especially) the saturated …”
Read Full Review Here

British Medical Journal
"[Teicholz] has a gift for translating complex data into an engaging forensic narrative... [The Big Fat Surprise] is a lacerating indictment of Big Public Health...More than a book about food and health or even hubris; it is a tragedy for our information age. From the very beginning, we had the statistical means to understand why things did not add up; we had a boatload of Cassandras, a chorus of warnings; but they were ignored, castigated, suppressed. We had our big fat villain, and we still do."
Read Full Review Here 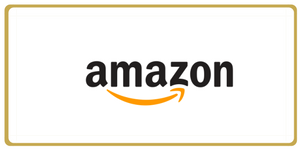 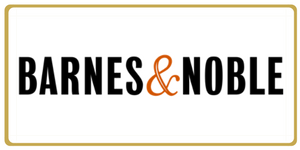 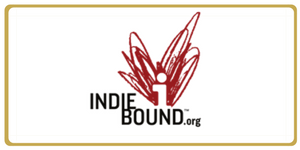 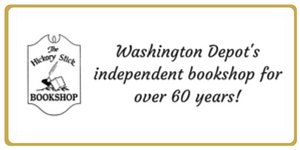