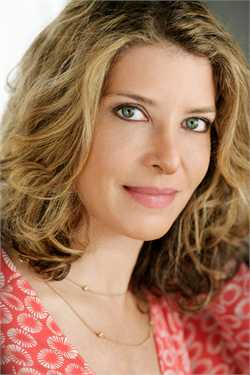 Because there’s so much misinformation out there about me/my book, I thought I’d just put together a quick fact sheet:

4 thoughts on “For Reporters”