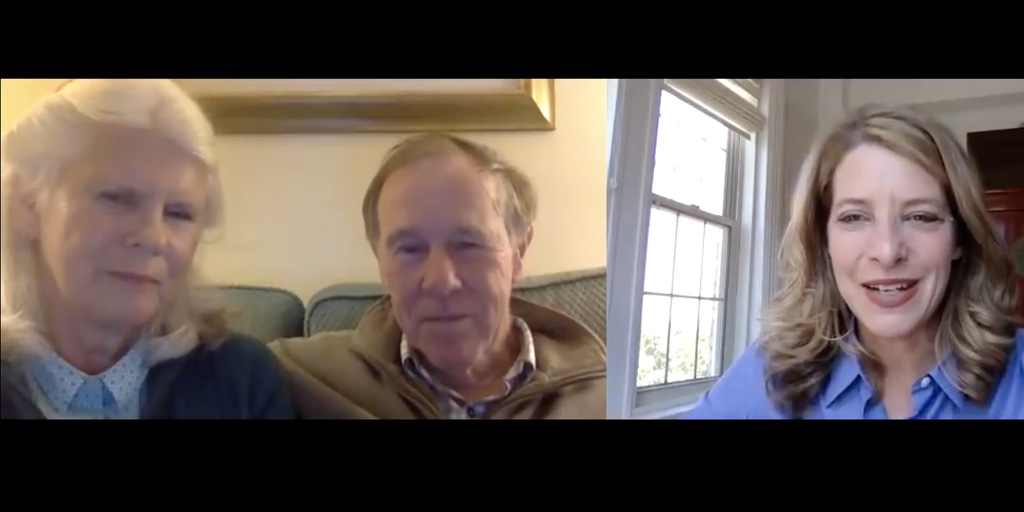 Last week, I had the privilege of speaking to Tim and Marilyn Noakes about their victory, how they’ve managed to survive 4+ difficult years of living under the allegations against Tim, the millions spent to defend the science, and their hopes for change in the future–so that no one will have to suffer the same kind of persecution for legitimate scientific ideas–ever again.

Apologies for not getting this video up sooner, but I was at a groundbreaking conference in Zurich last week. For the first time, researchers on all sides of the issues engaged in debate on key, contested issues in nutrition science, such as saturated fats, carbohydrate-restricted diets.  I will post some thoughts on that soon.

Also apologies if the video is not the best, but it’s my first-ever go at this.

Here is the link: