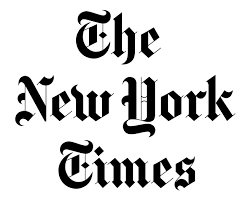 My response to the letters that appeared in the New York Times on March 2nd. These letters were, in turn, responding to my op-ed in the Times.

I will add to this blog post, to respond to one more letter, so check back if you’re interested.

Letter by Willett and Stampfer:

Letter by Adhoot about meat consumption: